This year the Historic Cooksville Trust, Inc., (HCT) celebrates the 20th anniversary of its founding.


Established in 1999, HCT is a non-profit, historic preservation corporation and tax-deductible charity established to assist the community’s preservation and conservation of the heritage of Cooksville and the surrounding area. 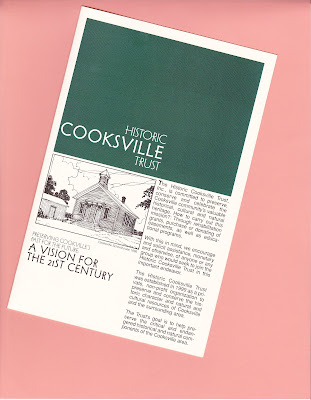 For the past 20 years, HCT has supported and sponsored a number of preservation projects and educational programs. These have ranged from financial support with grants of funds to historic house, church, store and schoolhouse rehabilitations, as well as co-sponsoring Cooksville history-related programs, events, tours, and the production of several booklets and leaflets.


HCT's Board of Directors consists of 13 directors and five honorary members. The Board has been able to support a variety of preservation activities because of generous financial donations, voluntary efforts, and gifts of property from many friends over the years. HCT has also received donations of  historical documents, photographs, art works and other materials to add to the growing archival collection of the village’s past, from the 1840s to the present.


The following preservation projects have been assisted by the HCT Board, cooperating with local property owners, the Town of Porter, and other organizations:
*The historic Cooksville Lutheran Church Steeple Restoration Project to replace the modern steeple with a reconstructed historic steeple. (2004) 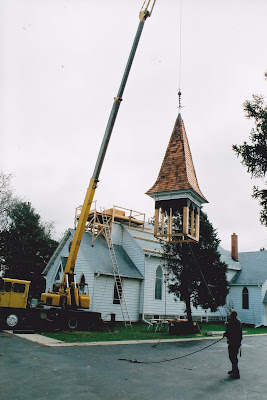 *The Blackman-Woodbury House and the Graves Blacksmith Shop Project, to rehabilitate the house exterior and reconstruct the blacksmith shop. (2006) 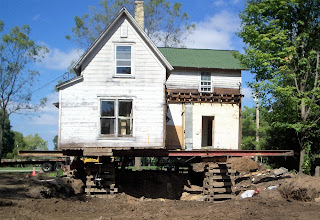 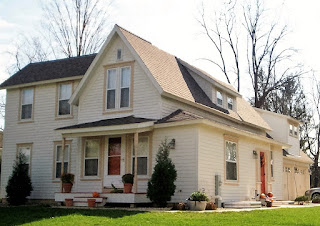 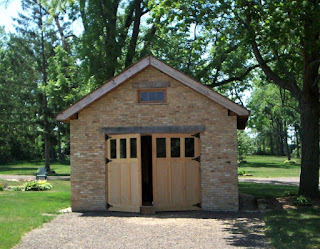 *Research on the Cell Tower Construction proposal near Cooksville, to investigate its impact on the area. (2009) 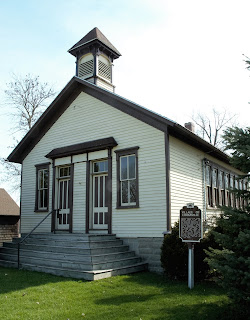 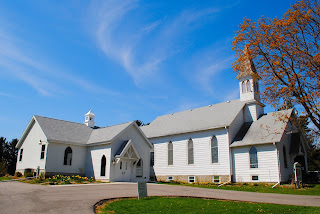 *The historic Cooksville Lutheran Church with its New Addition Project. (2009) 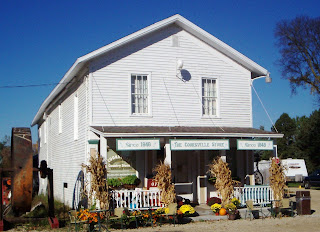 *The Masonic Lodge for the Restroom and Water Installation Project in the historic Cooksville General Store. (2010) 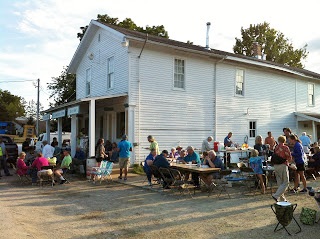 *The Cooksville Community Center to co-sponsor the Celebration Event for the First Plumbing Installation in the General Store. (2010) 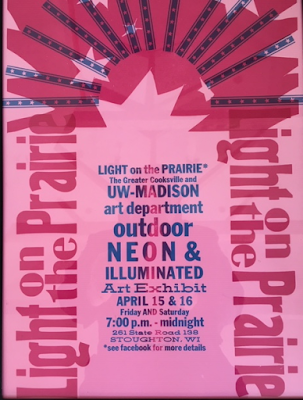 *The Light on the Prairie Event on the Danky-Schelshorn Farm and Prairie. (2011) 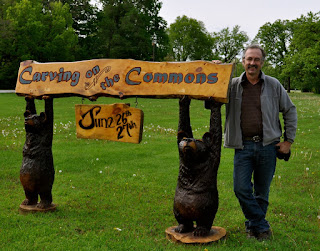 *The Cooksville Community Center to co-sponsor the Carving on the Commons Event. (2011) 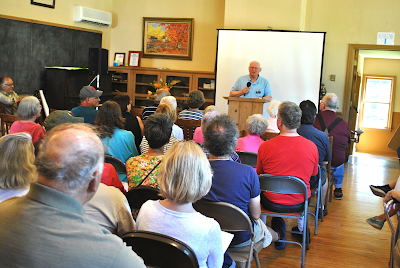 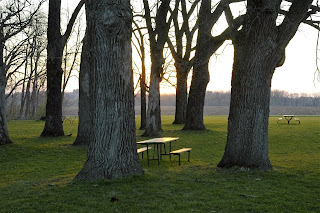 *The Town of Porter’s Tree Restoration Committee Project to conserve the woodland on the historic Cooksville Public Square/Commons. (2018)


*The Story of the Cooksville General Store, by Larry Reed, 2013.


*Historic Cooksville - A Guide,” written and edited by Larry Reed for publication by the Cooksville Community Center. 2014.


* The Cooksville News Blog, a series of brief historical stories about Cooksville written for the Internet site cooksvillenews.blogspot.com, describing the history, architecture, and past and present stories of life in the village. 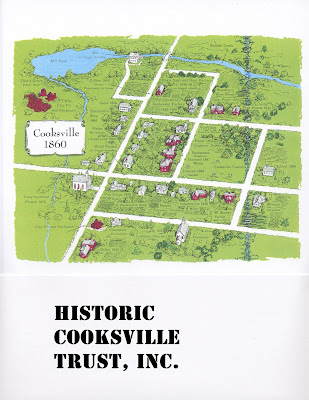