The Cooksville Archives: More Photographs and Other Collected Items

For the past 180 years (almost), people in the Village of Cooksville and the Town of Porter have been saving and collecting items that tell the stories of their lives. Those items---photographs, newspaper clippings, letters, diaries, books, ledgers, memoires, paintings, art works, property records and genealogies, as well as furniture, rugs, utensils, pottery, and other objects---have been gathered together by residents over the years to create a "Cooksville Archives and Collections," in order to preserve and share the items.
And items continue to be donated and added to the collection.
Here are some of the photographs and other images, old and new, that help tell the stories of Cooksville and the surrounding area. 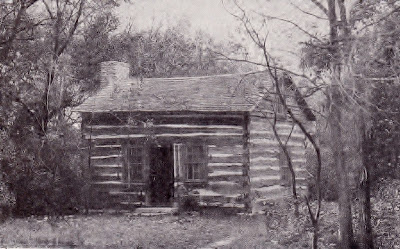 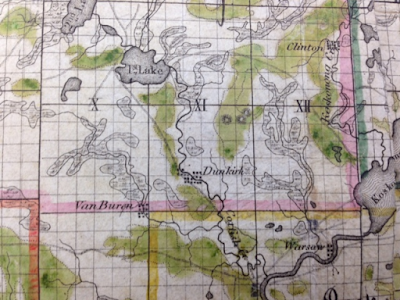 Land speculators platted "paper cities," named Van Buren and Warsaw, north and east  of Cooksville, in the1830s-40s. Others named Saratoga and Caramana were also "plotted" nearby.
But no buyers,  no communities.